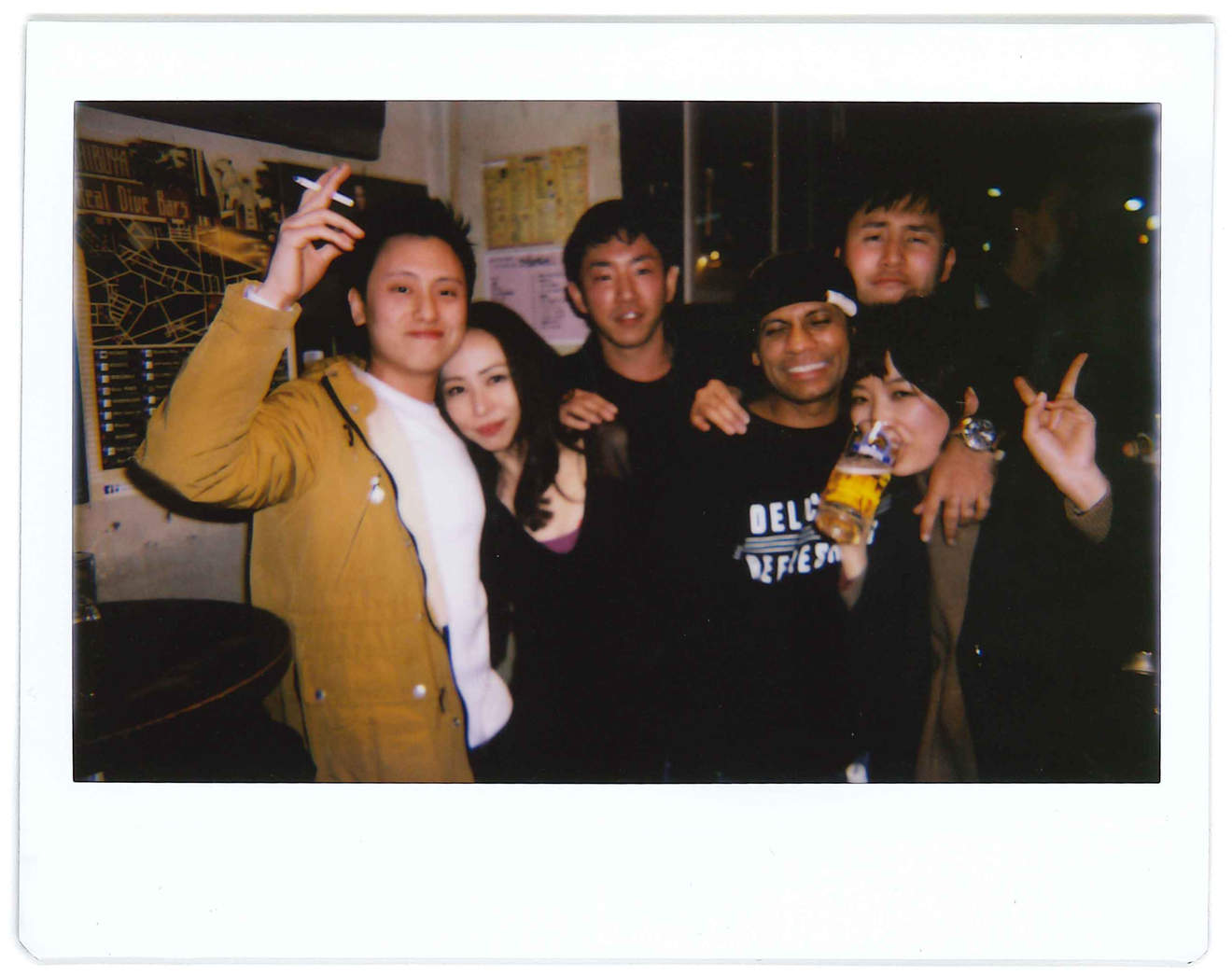 I don’t know why we were outside as it was freezing cold. But once we got back inside Tasuichi, a guy was speaking to my friend’s girlfriend. In fact she’s not even his girlfriend, just his lover. But he picked up a fight with the guy straight away.

After about one hour calming down the drunken and heated gentleman who wanted to beat the crap out of my friend, we went to another pub. Against my recommendation. Soon after, one of the girls in our group was missing. We found her passed out in the bathroom. It was one of those nights where everyone was too drunk to even compute. I guess they're all trying to forget the year that has passed. I should have not missed my last train.