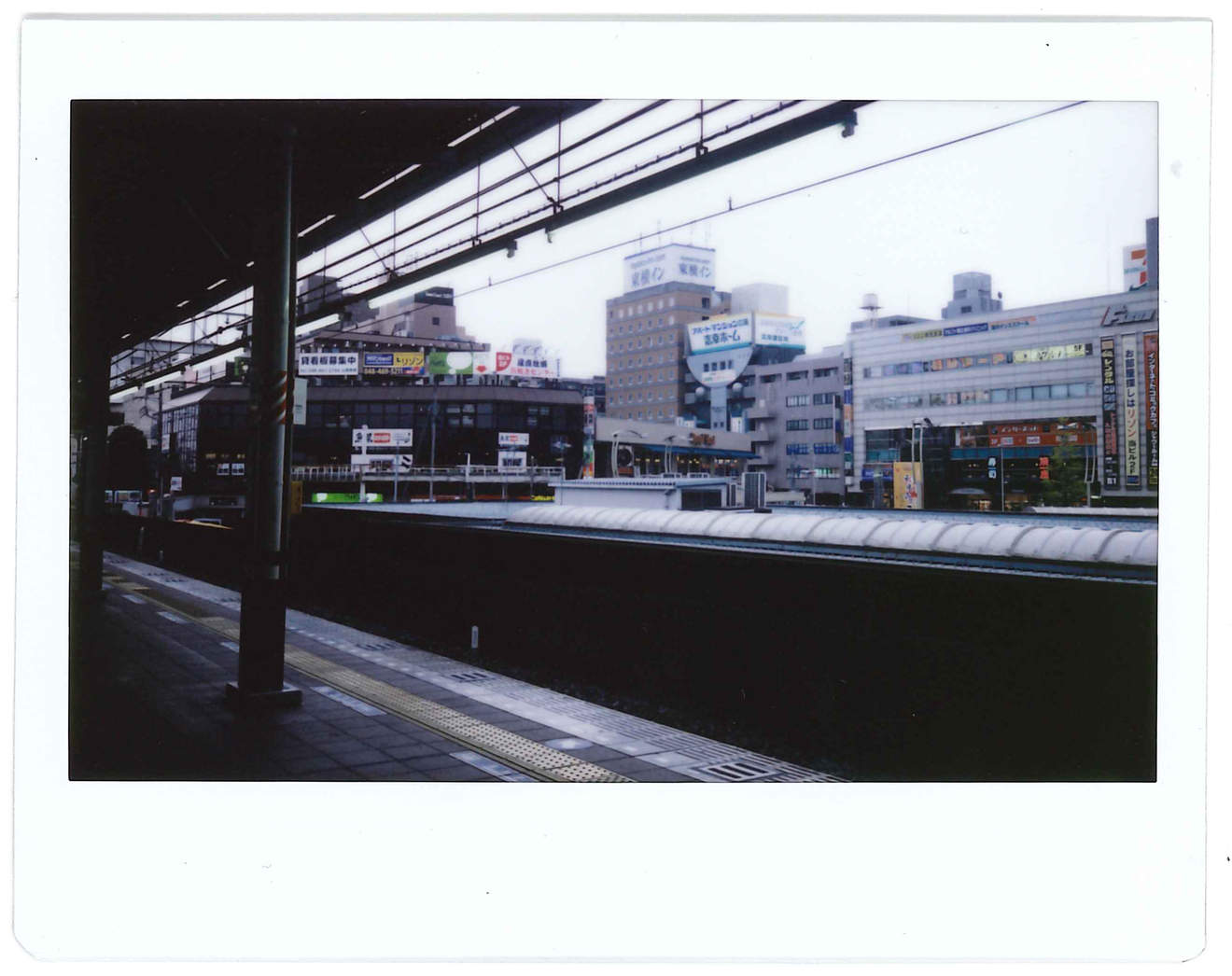 I went to pick up a television at Kamifukuoka from my friend Jason.

Once at home, I setup the TV and confusion follows. First of all, the remote has numbers from 1 to 12 rather than from 0 to 9. Then, there are 3 channels under the channel 1. I zap through the channels and see a comedy show, anime, and a show teaching Mandarin. Perhaps learning Mandarin in Japanese is a good way for me to learn two languages at once.

At the Family Mart I bought some どら焼き (dorayaki) a treat made internationally famous thanks to the anime Doraemon, some dried cod fish and tangerines.

This photo has already been claimed Back