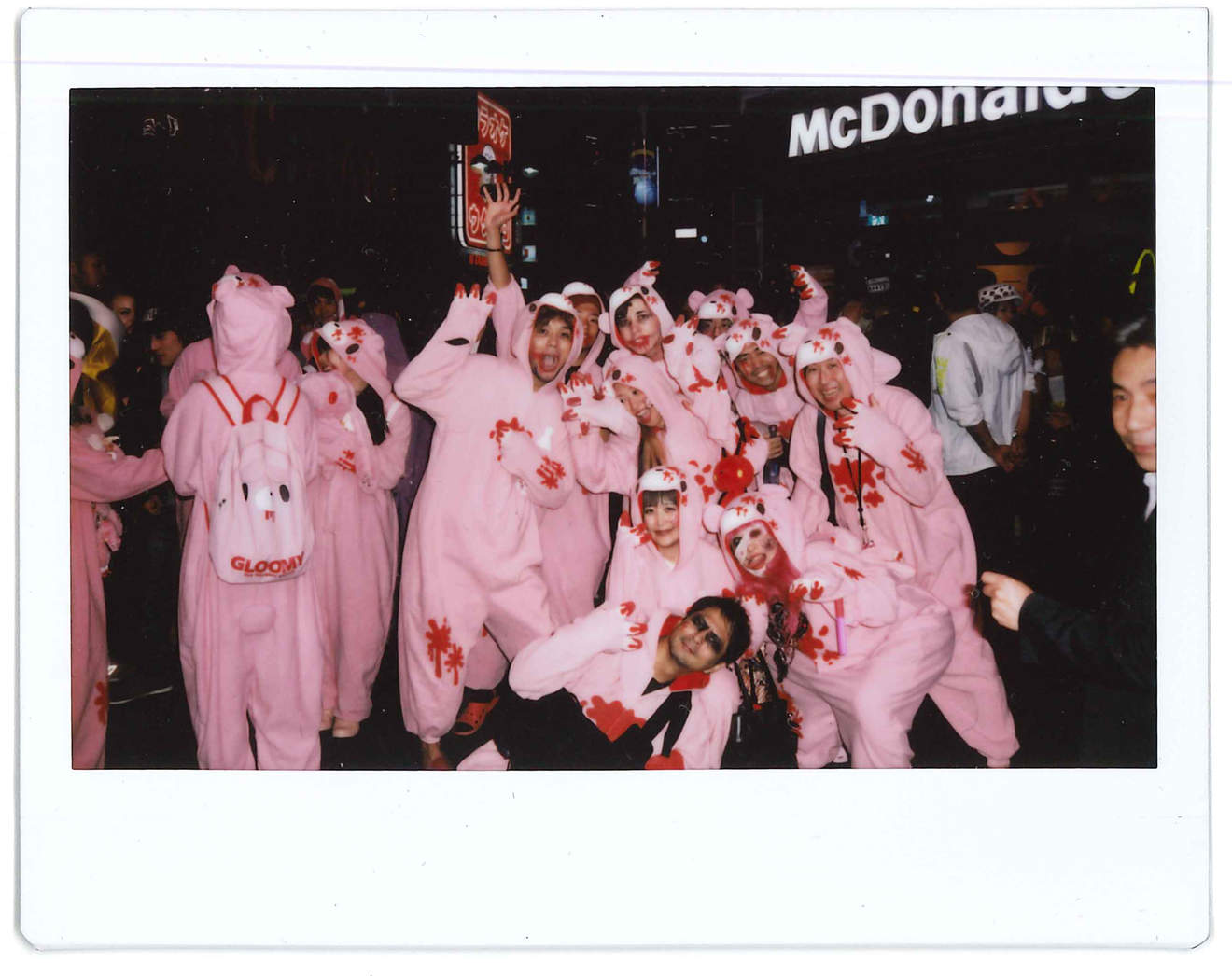 I’ve visited BIC Camera 3 times so far with the goal of obtaining a SIM Card contract with a phone number. Today I successfully signed a 1-year contract with 3GB of data per month and a number to receive and make phone calls (at extra cost). This costs ¥1600 per month before tax.

The best things I’ve seen: About 6 people dressed as Mario Kart characters driving in Mario Kart cars around Shibuya. A group dressed as Tetris pieces. Ryu and Ken from Street Fighter performing a fight. A group of 4 Nolan Dark Knights, fitter than Christian Bale. A guy dressed as a shrine. Sora from Kingdom Hearts.