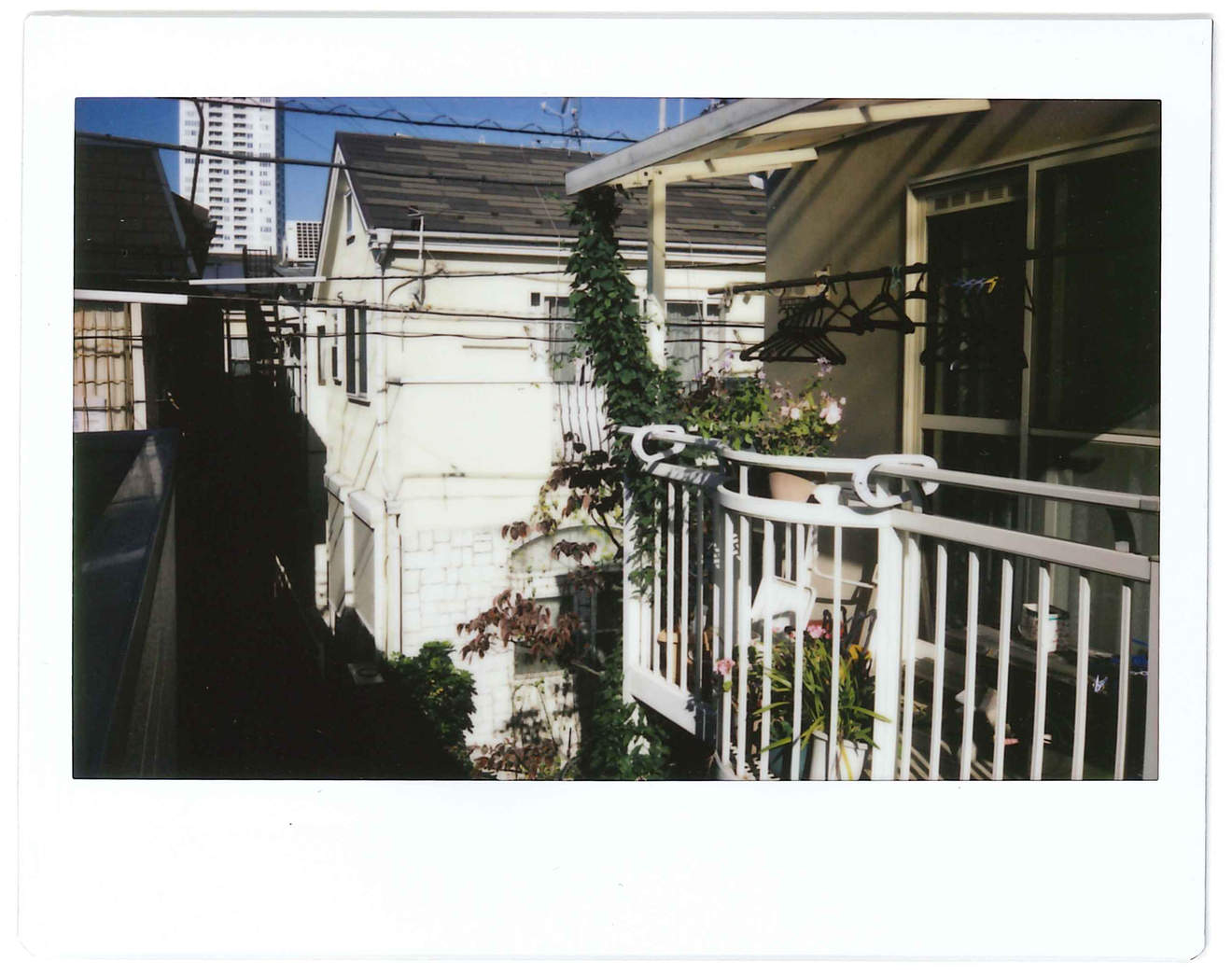 This is a photo outside of my apartment in Sangenjaya. My home for the foreseeable future.

I haven’t seen Davide for more than 2 years. He’s my mentor, my Yoda. The one who made me take web development seriously after feeling like it was nothing but a distraction. What makes me take Davide, his opinions, suggestions and challenges so seriously is that he shares them so candidly. We see eye to eye. And I wish I could help him. But I only have to learn from him.

We met tonight for dinner at a yakiniku restaurant in Shibuya. Yakiniku is a japanese-style barbecue, served at dedicated establishments, where you grill your own small portions of vegetables, seafood and meat.

Davide has lived in Japan before. In his early teens he moved to Tokyo and worked at a restaurant for three months. He was already doing web development back then, so his adventure was a break, a lot like mine, from everything. I feel like he knows more of the challenges I am facing and I will face than he is willing to tell me.

I leave after dinner. It’s a shame to depart. These conversations should not end until the first train. But I told her I would meet her tonight.