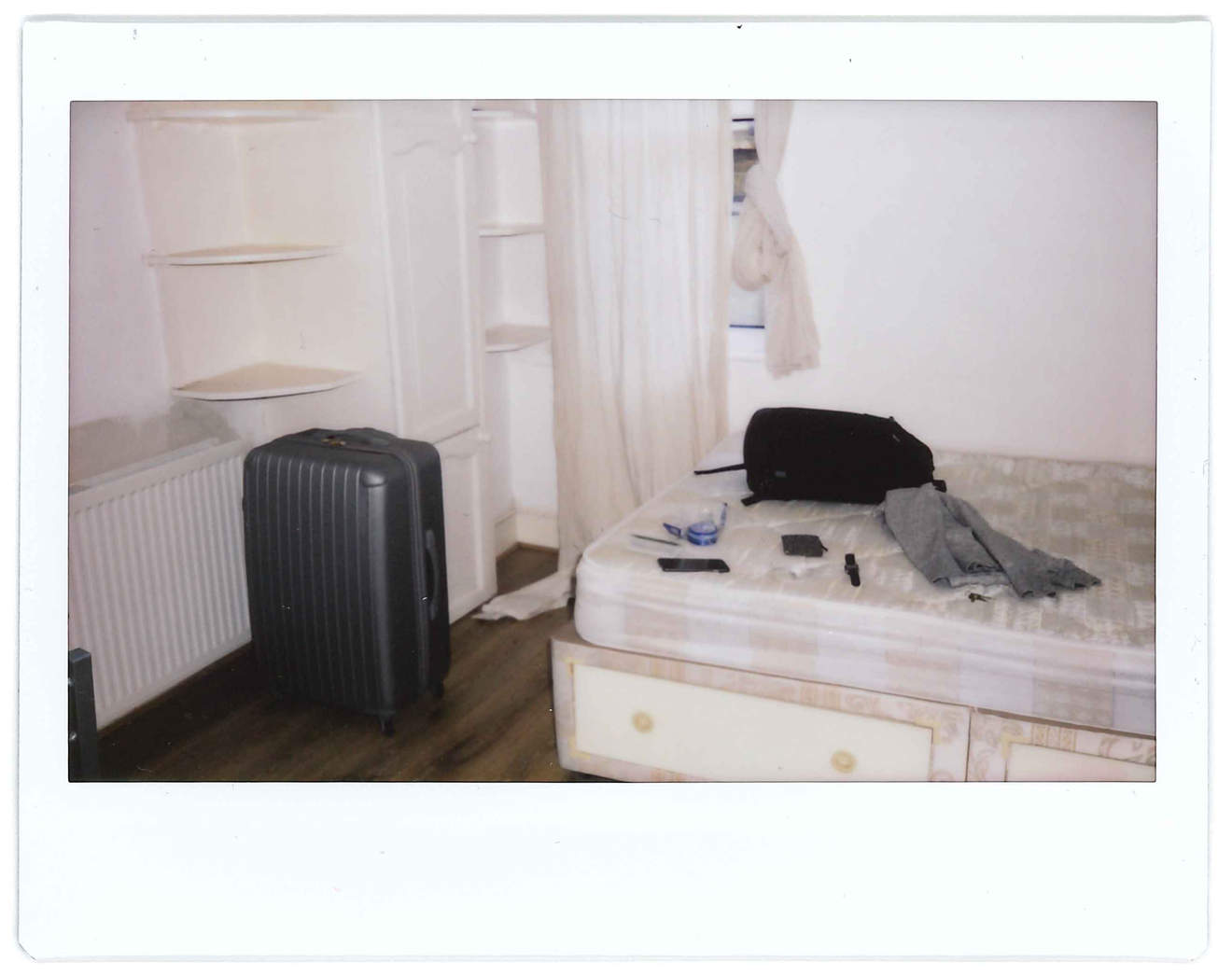 I am still in London. My name is Nuno Coelho Santos and this has been my city for the last 7 years.

The day I first arrived in London I could barely hold a conversation in English. Now I consider it my second language and will use it to write this diary. Over time I hope to replace some English sentences with Japanese. None of this will improve the poor quality of my writing, but let me tell you about some of my early experiences with Japanese culture that culminated in today’s events.

In London I studied Graphic Design. As much as I love British design I felt something unexplainably special about the Japanese arts and crafts. Looking back, it was always an influence on my work, I also loved Japanese architecture and on my sister’s 21st birthday, I somewhat selfishly offered her the biggest book about Japanese architecture my parents could afford (Architecture in Japan, Taschen 2006). When I was 14 the video game that left the strongest mark on me was the Japanese Role-playing Game Final Fantasy VII, released in 1997 for the PlayStation. The first book I read in English for pleasure was Kafka on the Shore by the contemporary Japanese writer Haruki Murakami. I read two more of his novels but lost some interest in his stories as they felt like the same open-ended storyline with some different ingredients. But I still respect his surrealism and writing style. I’ll also never forget the love my dad has always had for Japanese cars, especially the late 90’s red Honda Civic he owned.

The photo above shows everything I own. Before my move I read a book about tidying up and discarding by Marie Kongo, a witty Japanese writer that made an big impact on the amount of things I own.

I’m moving to Japan without knowing what I will find or when I will return and my departure is scheduled for 19:35 tonight.

This photo has already been claimed Back